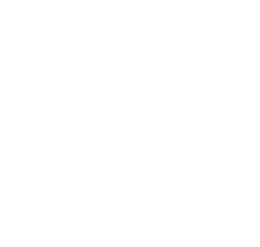 Euparal is an alternative to Canada balsam for mounting microscopic specimens and is used in the same way. Unlike Canada balsam, which is very sensitive to water and can only be used after specimens have been dehydrated with high-percentage alcohol and xylene, mounting in Euparal with 80 % alcohol is possible without any cloudiness occuring. Euparal solidifies slower than balsam.

The duration of the solidifying process depends on the mounted object and temperature. Euparal solidifies faster when warm.

Euparal-essence (Art. No. RFV022) serves as a diluent and solvent for euparal. Euparal and Euparal essence are not compatible with organic solvents.

As it is a natural resin and there is no polymerisation, permanent Euparal preparations can be dissolved later under gentle heating with Euparal essence.
Euparal contains Sandarac resin, camphor and salol. Paraldehyde and eucalyptol serve as a solvent.